I hope you are well and prepped for another Saturday full of trailers and badly translated rambling notes (I should work with a native Japanese speaker…).

It’s coming up to that time of the year where everyone throws out their Top Ten whatever lists and I’ll try and do that. I’ve also given some serious though about actually going to Japan instead of constantly writing about it and promising to go. I have started to compile lists of places to visit and contacted friends in Japan. I’ve also taken to speaking Japanese a lot with friends from Japan a lot more than usual. I can go through whole conversations speaking nothing but 日本語 - basic stuff like polite form and describing things, desires and so on (ために practice today) because I find it’s easiest when speaking on the fly – even if some of it is wrong. Well, that’s for next year, coming up next is Christmas and I get a few days off to write a lot and merriment and whatever.

In terms of films, I watched Rurouni Kenshin: Kyoto Inferno for a 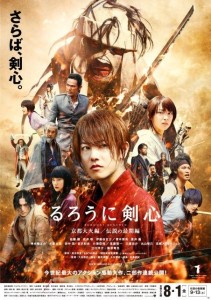 second time at the cinema and took a friend from Japan with me. We both loved every bit of it and we’re eagerly anticipating the next instalment as is my mother who I took the first time round. Kyoto Inferno is going to be my first review for the New Year (one more Western film and then a lot of Japanese films). I also watched Ichi the Killer and posted about the film Edge of Tomorrow (2014). 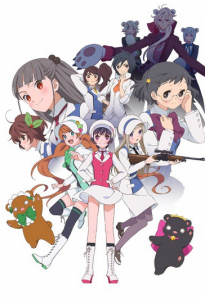 Up over on Anime UK News are the previews for the winter 2015 season of anime. Part One and Part Two have key images and PVs!!!

Also… Episode 10 of Parasyte was brilliant. That was one of the most excruciatingly tense and scary episode of anime I have seen in a long time. 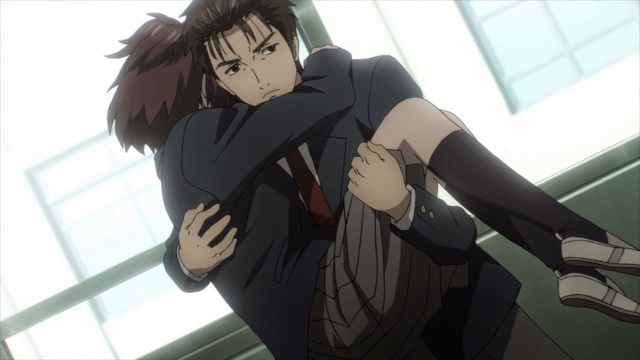 What’s released in Tokyo this weekend? The films released over this weekend are diverse but there are only two killer titles for me: ESP Research Club’s 3 Members and Hoozuki no Reitetsu.