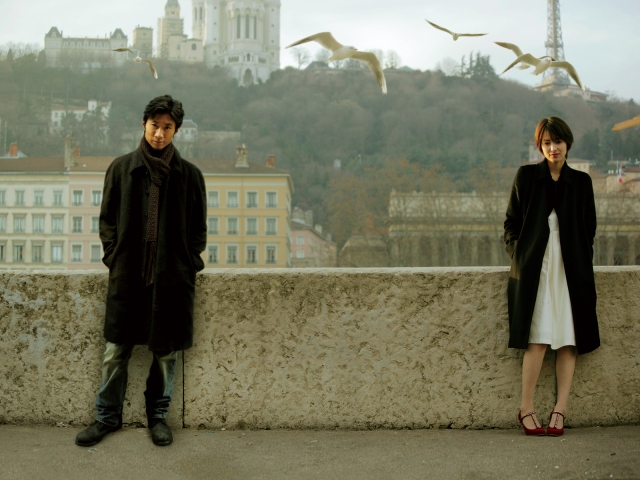 It’s a slow weekend in terms of films released. There are plenty of documentaries about World War II just in time for the events surrounding Japan’s surrender to Allied forces. The most interesting one out of all these is not the documentary about the fighter pilots but Children’s Tears: Searching for a Japanese Father which is about the mixed-race children fathered by Japanese soldiers in Indonesia and left behind. In terms of drama there’s Dressing Up which looks like business as usual when you read the plot looks different because the trailer provides sound and images that are off-kilter.

In the process of writing this I mined the usual sites like Cinema Café and IMDB and also found this site, Eiga Kawaraban, which comes from a Japanese critic which lists the latest film news (all in Japanese). I also found this streaming/download site named Load Show which looks like a pretty legitimate way to watch indie films legally, thus paying for them and giving money directly to the filmmakers. I’ll do a little more digging into this one because I like the look of it. 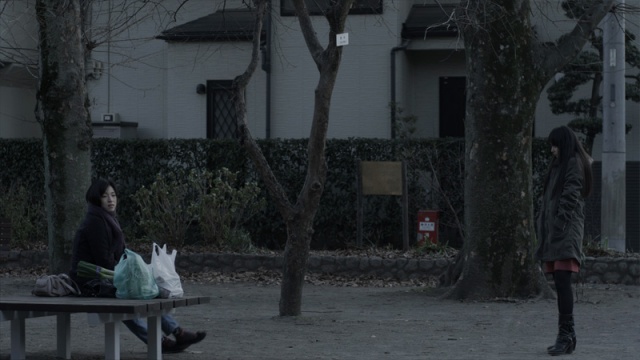 In terms of what is going on with my site I uploaded more images for the header and continued my Summer of Splatter by posting a review of the horror manga Litchi Hikari Club and then a preview of the live-action film of the same name. Expect a return to Sushi Typhoon next week!