Director and writer Eiji Uchida is one to watch. With this film has created a title that defies expectations. Through his careful control of the film’s tone and its story full of death, religion, and sexuality gone awry, Greatful Dead is a real surprise that will keep audiences guessing which way it will go as we follow the central protagonist on her dark and twisted path fuelled by a personality warped by neglect. Comparisons will be made with Sion Sono’s films Love Exposure (2008) and Noriko’s Dinner Table (2005) because of the themes and social commentary on individualism and the breakdown of family dynamics and the way these elements are brought together in a story about how loneliness drives people crazy and those comparison will be richly deserved.

END_OF_DOCUMENT_TOKEN_TO_BE_REPLACED

I got a press release for The East Winds Film Festival and it announces the guests set to arrive and there are a variety of interesting characters, especially the first one I’m going to write about…

END_OF_DOCUMENT_TOKEN_TO_BE_REPLACED

Today is the day that Third Window Films release “Pluto”, an award-winning dark thriller that looks at the pressures facing kids in the South Korean school system. Here are the details: 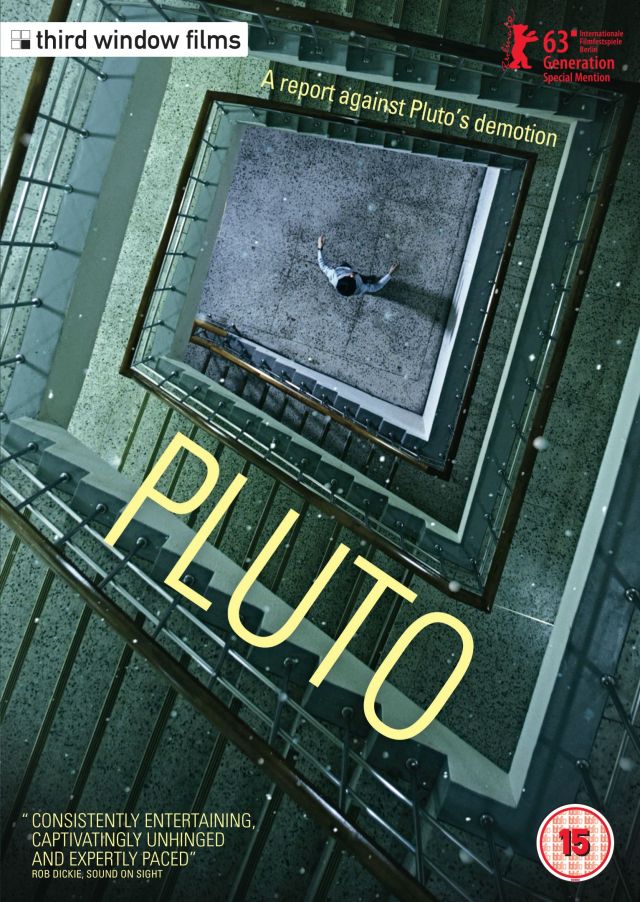 END_OF_DOCUMENT_TOKEN_TO_BE_REPLACED

Terracotta’s first DVD release is Antique Bakery which will see distribution on February 11th. Before that we see them release the Korean animated film The King of Pigs in cinemas on January 25th followed by a DVD release in March 2013. I know little about this film other than it stars Yang Ik-June who has appeared in a few Japanese films (Our Homeland) and it was the first animated Korean film to screen at the Festival de Cannes back in 2012 . 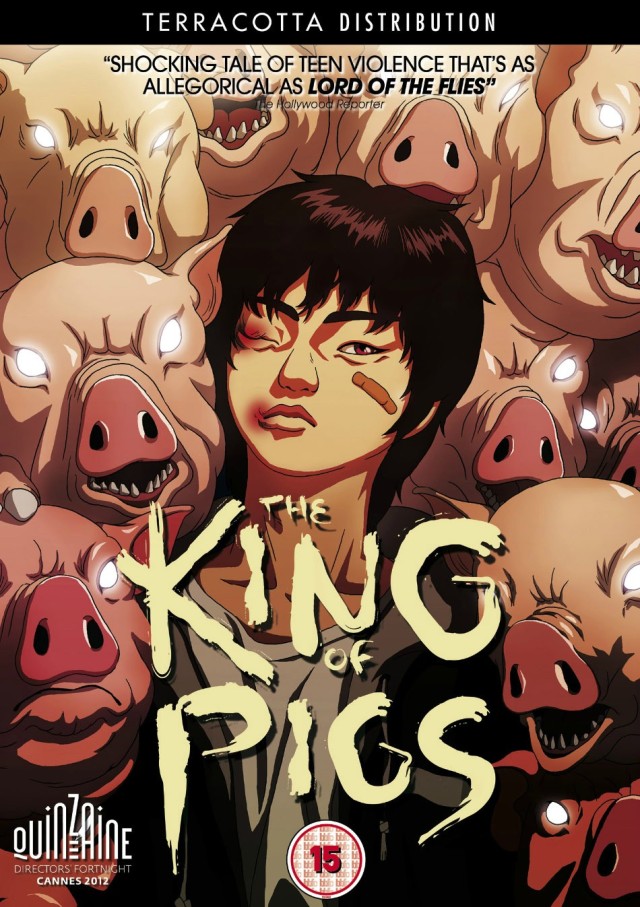 The King of Pigs

After murdering his wife, a businessman on the verge of bankruptcy, Hwang Kyung-min, finds an old classmate, Jung Jong-suk whom he hasn’t seen for fifteen years. During a reunion dinner they look back on their school days, hiding their present situations.

Back then there were class distinctions among the pupils. The elite students – ‘The Dogs’ – rich, successful and particularly cruel, exercised a reign of terror over the weaker, poorer students – ‘The Pigs’.

Jong-suk and Kyung-min were powerless against the ‘dogs’. When Kim Chul, one of their fellow pigs, stood up, he fast became their last hope to end the circle of fear.

Fifteen years later, Chul remains a hero. But behind his figure, the two men recall the murky story of their bond and return to the site where the most shocking truth of what happened there is finally revealed.