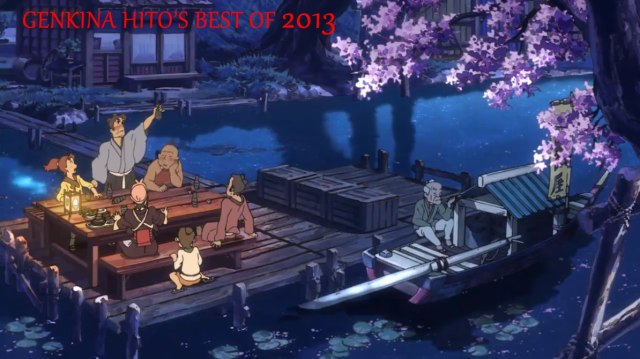 One would be forgiven for thinking that the Japanese film industry has resorted to producing nothing more than big-budget adaptations of novels, books, and anime and retreads of tried and tested formulas. Original ideas are still alive and kicking, particularly in the indie scene, but sometimes hard to track amidst all of the noise that the bigger releases produce. When an original indie film does make a splash, word spreads quickly over the internet. “Shady” is a prime example.

The first post fellow blogger Alua made for 2013 contained the trailer for this film and I commented on it stating that I liked it. I kept an eye on it and finally got to see it at last year’s Raindance Film Festival and let me tell you what a surprise it was.