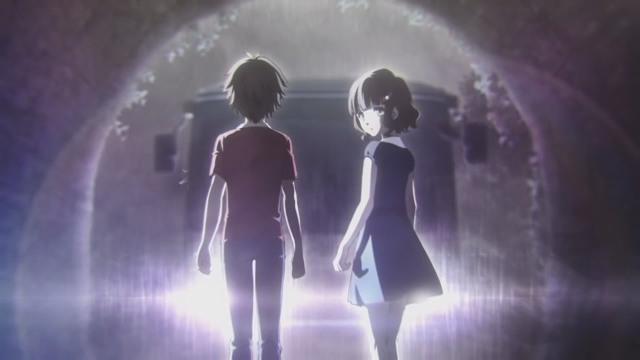 This has been a bit of a quiet week for me. I reviewed two films and I watched two films this week: Petal Dance (2013) and Florence Foster Jenkins (2016). I started watching the TV anime The Lost Village (Mayoiga 迷家). I am on episode three and I think it’s the funniest thing I have seen since Osomatsu-san. It is filled with characters and so over the top it has become absurd. I’m also watching Two Best Friends Play Silent Hill 2 because I find the Best Friends funny and because I’m a big Silent Hill 2 fan.

Two posts this week, the first for the Japanese Films at the Annecy International Film Festival. The second post is for the screening of Love Exposure at Japan Society New York.