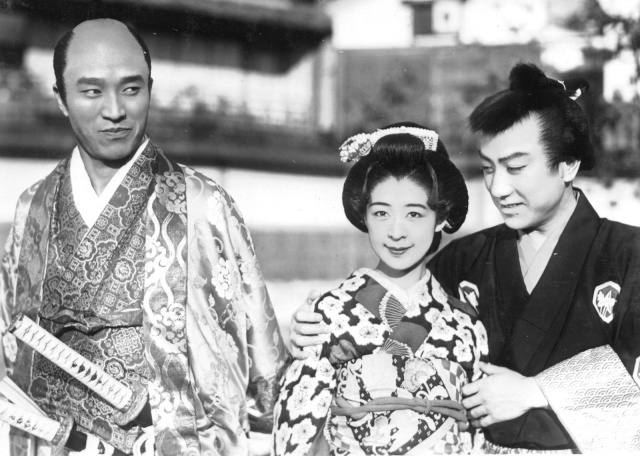 Oh joy of joys, I have seen that there will be three Japanese films in my local arthouse – Ran, Our Little Sister and Cesium and the Tokyo Girl. A God-tier jidai-geki epic from Akira Kurosawa, a God-tier drama from Kore-eda and an indie I have followed since last year! I AM SO EXCITED!!! I have watched a clutch of great near-God-tier films this week – Vibrator (2003) and Sway (2006). I posted two articles this week, both covering film festivals. The first was about a season of Japanese musicals from the ‘50s to the 2000s which is being held at the Japan Society New York. The post was a preview of Japanese Film Festival Ireland which has an awesome programme.