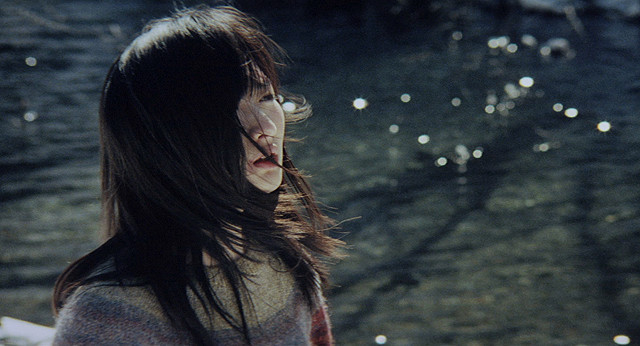 Wow, I had no idea that 2020 would turn out like this when I wrote last year’s end post. We’re a few days away from the end of what has been a plague year. I almost got caught out at the start when I was in Japan and the borders were going to be closed, back at the end of March, but I escaped with the help of some friends. Since then, I have been in work on reduced duties or at home waiting to be called in for odd jobs. When not working, I was doing shopping with my mother and checking in on my grandmother.

During this time of waiting, I watched a lot of films, some as part of the Osaka Asian Film Festival, Nippon Connection, Japan Cuts and the New York Asian Film Festival, a lot just for pleasure. I took part in a physical film festival in Japan and I helped organise and execute an online film festival twice and during all of this I wrote a lot of reviews. Probably more reviews than in previous years. On top of it all, I also helped start a podcast about Asian films called Heroic Purgatory where I discuss films with fellow writer John Atom (the Christmas special is already out and the second season coming in 2021!).

When I was able to go to the cinema I watched a wide variety of things. In the UK, the last film I watched was Parasite with my mother. In Japan, I went to numerous screenings at the Osaka Asian Film Festival and an animation festival at the Yujiku Asagaya (just before Tokyo’s lockdown). At home with a lot of time on my hands I got into the cinema of Mario Bava and re-watched lots of Lucio Fulci and Dario Argento movies. I waded through hours of 70s and 80s horror movies from America and I went back to some tried and trusted Japanese classics. Most of all, I tried to get more Japanese indie films out there and so I think this is reflected in my list of top films from 2020.

END_OF_DOCUMENT_TOKEN_TO_BE_REPLACED

The full programme for the 2020 edition of the Busan International Film Festival was announced earlier this month as was the format of the festival.

This year’s edition is smaller than previous years where there would typically be multiple screenings of 300 features and shorts. Now there are 192 films from 68 countries and each film will screen only one time.

The reduced format sees all but a handful of physical screenings and events cancelled or moved online. This includes the opening and closing ceremonies, receptions, on-stage greetings, talks and guest meetings. The priority is safety but people can still enjoy films, many of which are available to view online via (Korea only).

So, the fest will take place from October 21st to the 30th and it features a great selection of films from across the world. Titles that I have already reviewed (forgive me for plugging my own writing) are Happy Old Year and Beasts Clawing at Straws. I have not seen any of the Japanese titles, many of which look awesome.

END_OF_DOCUMENT_TOKEN_TO_BE_REPLACED

This week I posted reviews for the Kiyoshi Kurosawa thriller Creepy (2016), the experimental documentary Kokutai (2019), and a preview of the next Third Window Film release, The Taste of Tea (2004). My review for the Atsushi Funahashi film Lovers on Borders (2018) was published on V-Cinema on Thursday evening.