I hope you are all safe and well.

This week I reviewed the films Dong Teng Town and Terrarium Locker and I’m helping prep a film festival. I watched a lot of films recently such as Widows, The Never-ending Story, and lots of Universal horror movies like Frankenstein and Dracula.

END_OF_DOCUMENT_TOKEN_TO_BE_REPLACED

I hope everyone is doing well.

I hope you are all staying safe and looking for ways to make a positive change in the world. I’ve taken to studying Japanese for a couple of hours as soon as I get up in the morning (05:00) and in the evening (17:00) and I am feeling a little better about myself. I hope to unlock more of my potential.

This week I posted reviews for Tailwind and My Lovely Days. The director of Tailwind kindly commented and retweeted my review on Twitter so I was happy to see my words have a positive effect! It’s a good drama, so check it out. I also posted a preview of the Japan Foundation Touring Film Programme 2021 over at Anime UK News. Expect a preview here next week.

END_OF_DOCUMENT_TOKEN_TO_BE_REPLACED 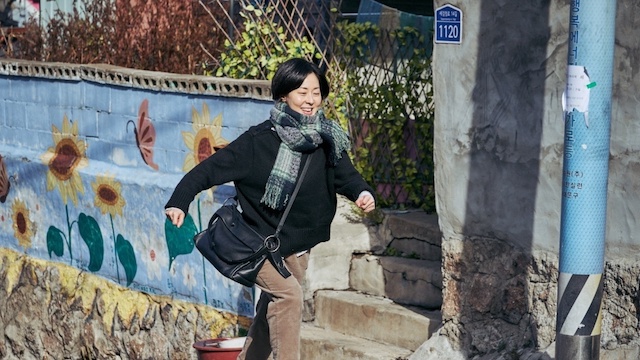 I’m leading in with politics because… After the crazy events of the last week at the US Capitol (and numerous state houses across America), I am not sure what to write other than this was the inevitable escalation of right-wing thought which is dominated by racism and a severe ignorance of history. None of this is new. People knew it was going to happen but nobody stopped it. Indeed, politicians encouraged it. And let’s not think that countries in Europe, Asia, and elsewhere are better or immune to this madness. I hope that we hold the leaders and commentators accountable and part of this is moderate conservatives need to own what has happened and stop this culture war/grievance culture BS they have initiated. This needs to lead to a paradigm shift in how we engage with politics and people and we see people inspired to organise against hatred and poverty otherwise this will escalate.

Society is only as strong as the measure of everyone’s engagement with it and for too long many people have been checked out or convinced that only certain people belong which leads to division. We need unity. I recommend watching Majority Report videos to get more perspective.

This week I reviewed the films Soul Music and The Sleeping Insect.

What is released this weekend? Lucky Chan-sil, one of the best films I saw in 2020!

END_OF_DOCUMENT_TOKEN_TO_BE_REPLACED

This is the feature film debut by director Yurina Kaneko. She received attention for her 2019 Pia Film Festival Award winning short Walking Plants, which screened at Nippon Connection last year, and also for her part in the omnibus film 21st Century Girl (2018). Sleeping Insect won the 2019 MOOSIC LAB Grand Prix. Like other MOOSIC LAB films released that year, it features the ghosts as the main character as Kaneko has her go on a Lynchian adventure where the border between normality and the supernatural dissolves.

The film takes place during the summer and our lead character is Kanako Seri (Ryo Matsuura), the front-woman of a three-piece band. As well as strumming the guitar, she has a heightened, maybe preternatural ability to hear sounds. During a break in practice they discuss how ghosts feel and this is the lead-in for the strange day that follows for Kanako.

END_OF_DOCUMENT_TOKEN_TO_BE_REPLACED

After the plague year of 2020, I’m sure we’re all eager to start afresh. I know I am. We can look at this year and see what needs to be improved and it may come down to having a greater regard for the people we live with and our wider society/environment and to be more active in fighting hate and suffering. Treat other people, creatures, and our world with respect and try to display empathy. We need to work together to solve problems.

I need to change my life and I’m sure there are many others out there who feel the same. I hope we can all do it in 2021 and make the world a better place to live in.

This week I posted my review for The Tale of Iya and my fourteen favourite films of 2020.

These are the first films to be released in Japan in 2021:

END_OF_DOCUMENT_TOKEN_TO_BE_REPLACED 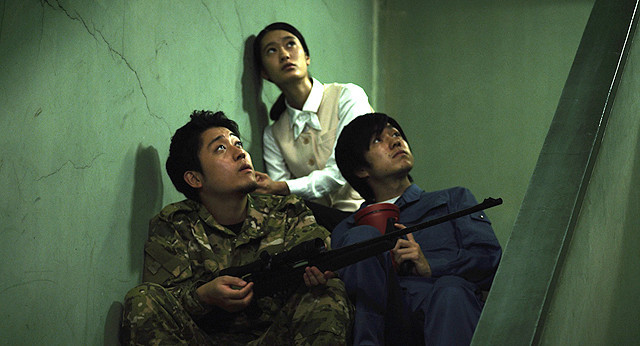 I hope you are all well and full of festive cheer.

I’ve had the good fortune to have been given lots of Japan and writing-related gifts from my mother and sister with a collection of books about Japanese cinema (like the phenomenal first edition of Tom Mes’s Agitator. The Cinema of Takashi Miike), a bonsai tree and more. During this week I posted reviews of Hold Your Breath Like a Lover, GFP Bunny and also a news article about the Himeji Cinema Club’s annual festival Animation Runs! which I’ve updated with videos that will last until the end of this week.

What are the final theatrical releases of 2020?

END_OF_DOCUMENT_TOKEN_TO_BE_REPLACED

I hope you are still feeling good.

I’ve been watching short films this week but also got a bit of Karaoke Terror for my feature fill. This is the follow-up instalment to yesterday’s trailer post.

What else is released this weekend in Japan?

END_OF_DOCUMENT_TOKEN_TO_BE_REPLACED

I hope you are all well and getting hyped for Christmas.

Since I last did a trailer post I recorded the Christmas episode of the Heroic Purgatory podcast where I spoke with John Atom about films we associate with Christmas. As with previous years, I will have a film review lined up for the big day which is a week away. I have been watching lots of short films and a handful of features and I posted review for An Actor’s Revenge (1963) and Matango (1963).

This is the first of a two-part trailer post asking a very important question… What is released in Japan this weekend?

END_OF_DOCUMENT_TOKEN_TO_BE_REPLACED

One step closer to Christmas.

I have spent this week watching some of the freshest Japanese films that are due out soon as part of festival work while, in a stark contrast, I posted reviews for two films from the golden age of Japanese cinema: Fires on the Plain and Ten Dark Women. Both films are by Kon Ichikawa and I highly recommend them.

This is what has been released this weekend:

END_OF_DOCUMENT_TOKEN_TO_BE_REPLACED 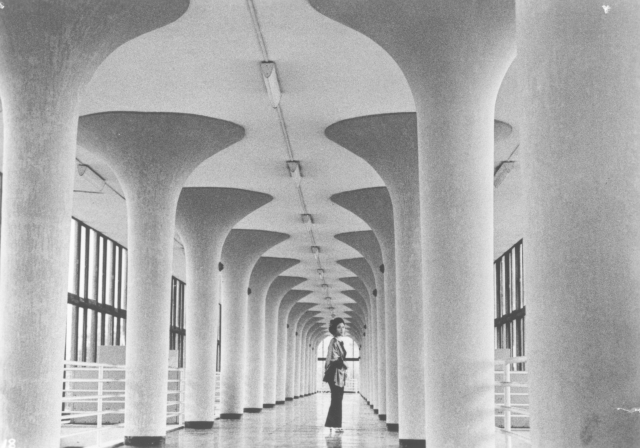 This week has been all go. I posted previews for the London International Animation Festival and the London East Asian Film Festival. I’m on the last few missions of Front Mission 3 and I’m getting Christmas presents. I’ve got other film-related things going on and I’m trying to get back into teaching again. I hope your weeks have all been good!