The story of the film was inspired by Keiko Ogasawara’s autobiographical book Makenaide!, and it stars Yukino Kishii (Just Only Love), as the boxer, and Tomokazu Miura (Adrift in Tokyo, The Taste of Tea), as her trainer.

It earned great reviews after it played at Berlinale 2022 and programmers point out the beauty of the 16mm image and power of the main character’s growth. 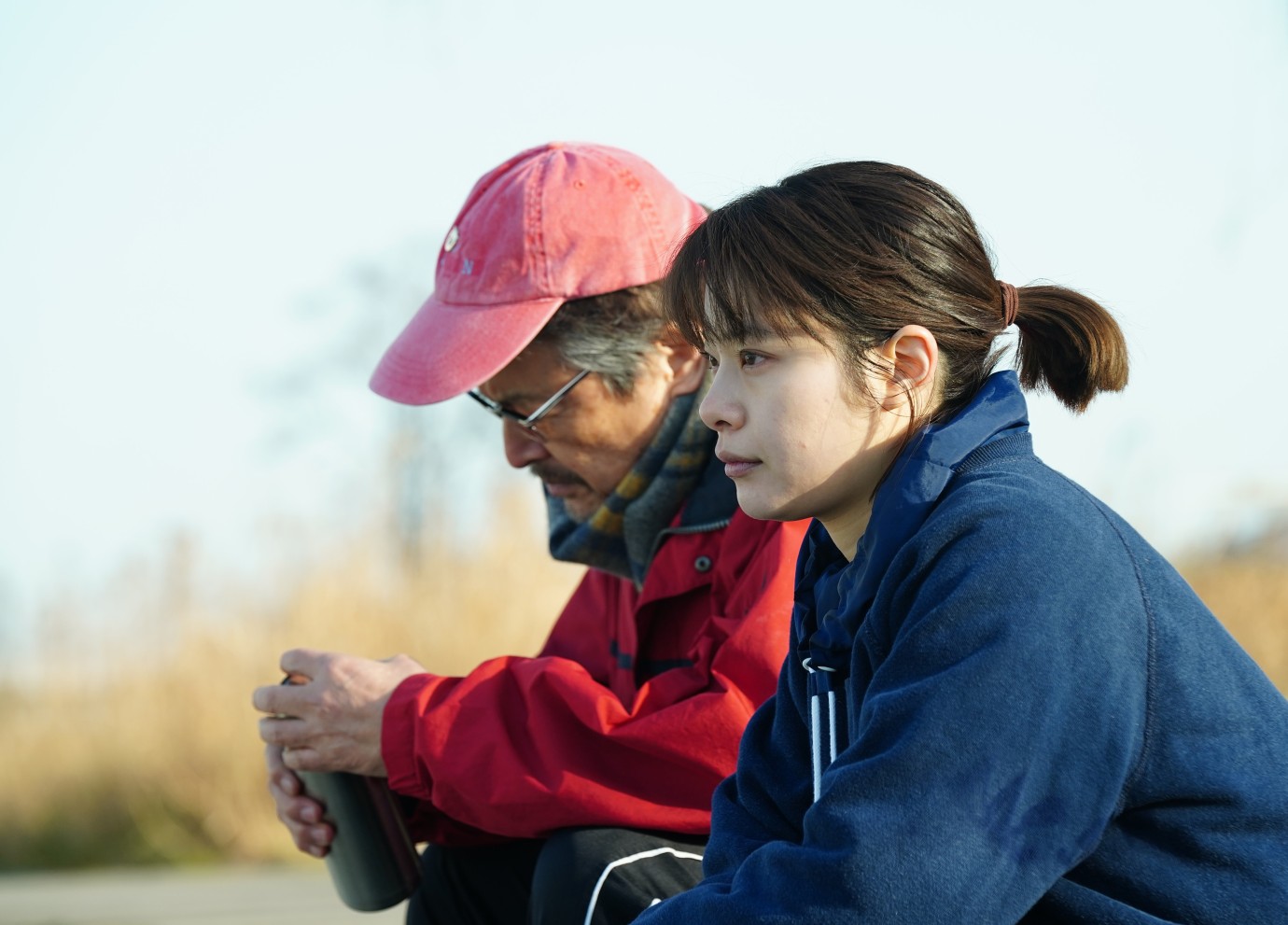 Synopsis: Growing up with a hearing impairment, one would expect Keiko to avoid something as challenging as boxing but the club she belongs to became like a second home to her and now she is about to face her third fight. While preparing, she has to confront anxiety and the fact that the gym she spends so much time in will be closing soon. Somehow, she digs deep into herself to find the strength to fight!

Koji Fukada is one of Japan’s leading directors. Heavily inspired by French New Wave films, he makes the kind of mature cinema that Japan desperately needs with romances touched with a bit of wry comedy and mysteries. He is also willing to experiment and address themes of xenophobia, sexism, and ageism.

He has a number of awards to his name, including the Best Picture Award in the Japanese Eyes competition of the Tokyo International Film Festival for Hospitalité (2010), the Grand Prize at the Three Continents Festival for Au revoir l’ete (2013) and the Jury Prize in the Un Certain Regard section of the Cannes Film Festival for Harmonium (2016).

I’ve covered many of Koji Fukada’s films on this blog and you can find a list of reviews here.

The film is currently at Venice and will be released at the end of this week. Here’s the trailer:

Synopsis: Taeko (Fumino Kimura) lives peacefully and happily with her husband, Jiro (Kento Nagayama), and her son Keita, despite the tempestuous way that they met and the disapproval of Jiro’s father. One day, the couple are hit by a sad event. As Taeko experiences grief, her former husband (Atom Sunada) and Keita’s father returns. Meanwhile, Jiro reconnects with a woman (Hirona Yamasaki) he used to date. How do this couple work through their difficulties and what does it mean to love?

In the Ritual and Magicks short film section, we have:

Bird in the Peninsula

This is a Japanese-French co-production and it first appeared at Berlinale 2022. 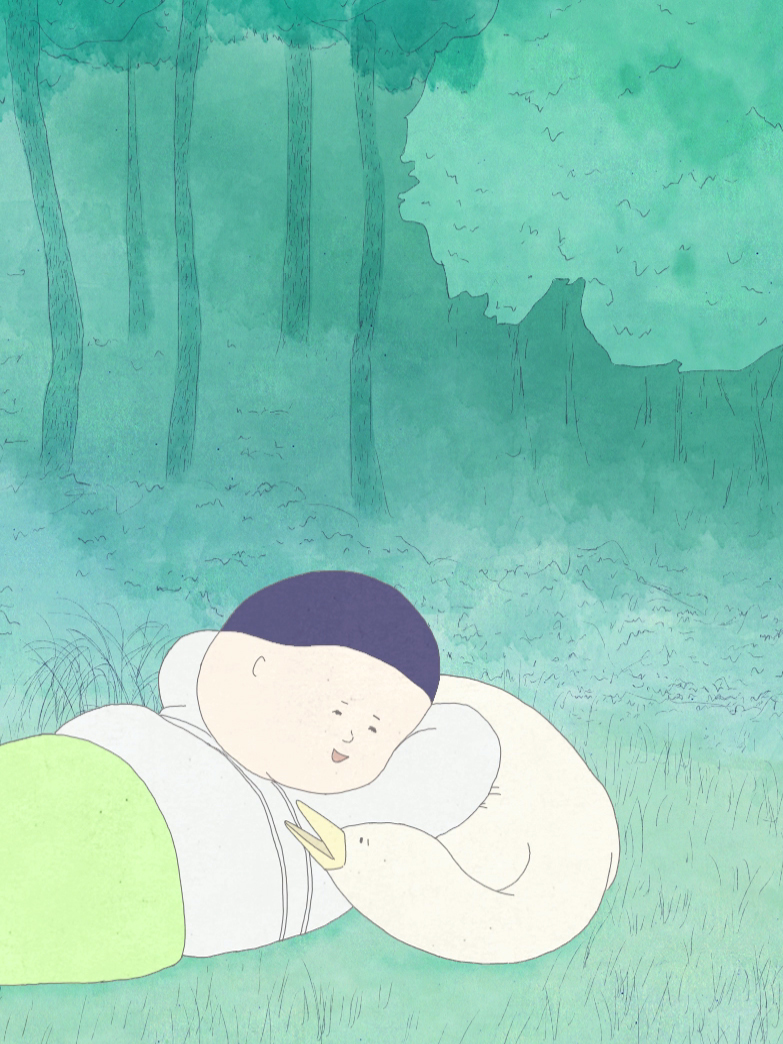 Synopsis: A girl observing boys rehearsing a ritual for adulthood chases the after one of the boys chases who has left proceedings to follow a strange bird. She follows him without knowing why and one day, the boy will no longer be able to see the bird either.

Other films with a Japanese connection are international co-productions set in different countries/territories.

We have Huang Ji and Ryuji Otsuka’s Stonewalling, a drama set in Mainland China where a student must deal with pregnancy and her mother’s debt.

There is also Chan Tze-woon’s crowd-funded Blue Island, a Hong Kong-set drama that draws heavily from reality, both style-wise and content-wise, as it looks at the lives of young people caught up in the 2019 Anti-Extradition Law Amendment Bill protests, aftermath and all.

We also have Ahsen Nadeem’s Crows Are White, the recording of “a transformative personal journey” that begins in Japan with Buddhist monks, one of whom loves heavy metal.

Tickets are already on sale but may be sold out in some cases.

Here’s past coverage of the London Film Festival: