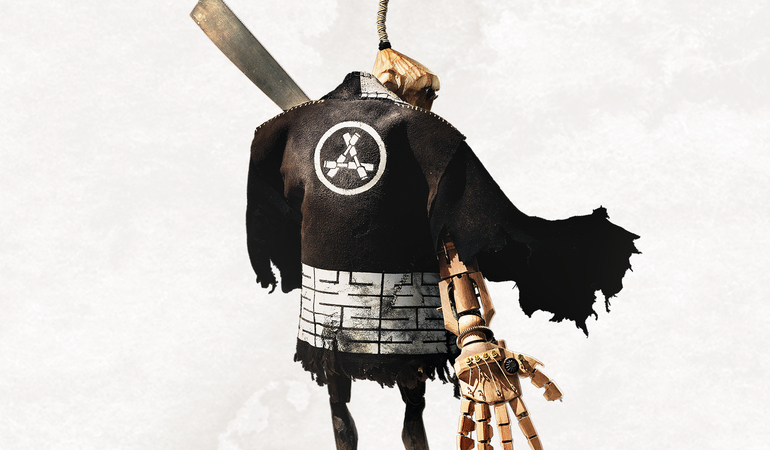 END_OF_DOCUMENT_TOKEN_TO_BE_REPLACED

Azusa Hieda’a short film Summer Wedding received its World Premiere at the Osaka Asian Film Festival 2022 where it was one of the few films to directly use the Covid-19 in its narrative. In her work, writer/director Hieda utilised social isolation during the pandemic to offer a space for two lovers, a bride (Rika Kurosawa) and her groom (Daiki Nunami), to change their lives in unexpected ways. Between a strong set and acting that carried emotions undercutting what should have been a happy event, audiences are able to read between the lines and experience a story rich in contrasting emotions.

A graduate of the Department of Broadcast Film Studies of Visual Arts Osaka, Hieda has worked on one short, Fuyu no Aka and a number of trailers. To explain more about her latest work, she took part in an email interview in Japanese and English. This was done with translation by Takako Pocklington.

END_OF_DOCUMENT_TOKEN_TO_BE_REPLACED

Azusa Hieda’s profound short film Summer Wedding uses the Covid-19 pandemic as a prompt for the self-reflection and change in its main character.

The titular summer wedding should be a happy affair but it is rife with countervailing emotions stemming from its setting. This wedding is a makeshift event held not in a church but in a suburban house due for demolition. Furthermore, its participants, a less-than-blushing bride (Rika Kurosawa) and her lover (Daiki Nunami), seem uneasy around each other. “If it weren’t for Covid, we wouldn’t be here,” says the bride wistfully as she prepares her own cake and directs the unofficiated, unattended, and, ultimately, melancholy ceremony.

END_OF_DOCUMENT_TOKEN_TO_BE_REPLACED

Tetsuki Ijichi is a veteran in the international film industry, having worked as a,

assistant director, producer, projectionist, publicist, and sales rep (amongst many other things) in Japan since the 80s. Now based in Philadelphia, USA, he is using his experiences to bring Japanese films stateside as the president of Tidepoint Pictures – Don’t Look Up (1996), Noriko’s Dinner Table (2005) and Uzumaki (2000) – Rain Trail Pictures – Videophobia (2020), Lovers on Borders (2018). I now have the chance to interview him but not for his important contribution as a film distributor but as a director in his own right as his short film, Laundromat on the Corner (2020) is available to stream on FilmDoo.

Laundromat on the Corner is a supernatural romance that effectively mixes Eastern and Western culture together for a film that could be said to be a modern twist on Ugetsu Monogatari (1953). The film, set in working-class Philadelphia, follows Josh (Eric Slodysko) a deep-in-debt down-on-his-luck desperate divorcee eager to escape his miserable situation as a put-upon home helper to a terminally-ill lady named Mary (Joanne Joella) and her daughter Beth (Heather Blank). Respite comes in the form of Ming (Stephanie Pham), a woman in a white dress who catches the eye of Josh at a laundromat he starts to use. Of course, there is more to Ming than meets the eye and it isn’t long before Josh finds the borders between life and death collapsing…

Having had the chance to review the film, I was eager to ask Tetsuki some questions relating to the making of it, his influences (a fellow horror film fan!) and his experiences of working in Japan and America!

END_OF_DOCUMENT_TOKEN_TO_BE_REPLACED

Laundromat on the Corner

In what one might see as a modern twist on Ugetsu Monogatari (1953), a man eager to escape his bleak existence finds himself entering an unconventional relationship. While not a terrifying time, it has a good horror atmosphere and effectively mixes Eastern and Western culture together for something unique.

The Ugetsu update takes place in working-class Philadelphia where a desperate man named Josh (Eric Slodysko) has washed up following divorce and money problems. We learn of his woes from exposition-friendly sources like text/voice messages on smart phones that get viewers up to speed quickly about the depths of his despair. From there, we see how he falls under the spell of a mysterious lady love.

END_OF_DOCUMENT_TOKEN_TO_BE_REPLACED

Here are the first and second parts of this weekend’s trailer post. I hope to record an episode of Heroic Purgatory tomorrow which will be about Abbas Kiarostami’s Taste of Cherry (1997). The most recent episode dropped on Monday and it’s all about Zhang Yimou’s Raise the Red Lantern (1991).

What are the last batch of films that I am writing about?

END_OF_DOCUMENT_TOKEN_TO_BE_REPLACED

This is the second part of a three-part trailer post. The first part from yesterday can be found here. This particular post mixes together anime titles and indies. In terms of what I’ve watched:

Episodes 1 to 6 of series three of The Boys

What are the next batch of films released this weekend?

END_OF_DOCUMENT_TOKEN_TO_BE_REPLACED

This is one of those weekends where a crazy amount of titles get released in big cinemas and mini theatres. It’s hard to see how a profit is made by many of these distributors/exhibitors as the competition is fierce but looking at statistics provided by Eiren, the number of movie screens has increased and admissions are slowly creeping back up to pre-pandemic levels.

There are 18 films that are Japanese or feature Japanese involvement and so I’m breaking down the trailer posts into six films each, so come back tomorrow and Sunday for more.

In any case, earlier today my re-review for Summer Wedding and interview with its director Azusa Hieda were released on V-Cinema.

What are the first batch of films from this weekend?

END_OF_DOCUMENT_TOKEN_TO_BE_REPLACED

I hope you are feeling fine.

This is the second part of the trailer post. The first part is here.

I’m still not feeling good and as a result I’ve limited screen time. I did find time to talk about the film Raise the Red Lantern (1991) on Heroic Purgatory and I watched:

I also posted a review of the horror short SWALLOW and an interview with its director, Mai Nakanishi.

END_OF_DOCUMENT_TOKEN_TO_BE_REPLACED

This is the first of a two-part trailer post because lots of films were released this weekend plus two My Hero Academia specials (which I won’t write about).

Here are the first batch of films: