The Venice International Film Festival is going to take place from September 01st to September 11th. There are two films programmed!

This is an adaptation of Heike Monogatari – Inu-Oh no Maki by Hideo Furukawa and is based on the true story of 14th-century Sarugaku Noh performer and playwright Inu-Oh. The film is billed as a musical that will incorporate both modern song and dance which is all being produced by animation outfit Science SARU with ASMIK Ace working as distributor.

Manga artist, Taiyo Matsumoto (Tekkonkinkreet, Ping Pong, Sunny), who previously worked with Yuasa on Ping Pong: The Animation, is credited as the character designer. The screenplay comes from Akiko Nogi who has adapted manga into live-action films like Library Wars and I Am a Hero.

Synopsis from Asmik Ace: “You should make a song of my life with Biwa.”

Inu-Oh was a real person who lived in the 14th century. He was a Noh dancer and extremely popular in that era. However, he is all but unknown to people nowadays, because only few documents about his life remain. This film imagines his life.

Born with deformities that shocked people who saw him, his parents covered his body with garments and a mask. When he meets a boy named Tomona, a blind biwa player, Inu-Ou discovers an incredible ability to dance. The two become business partners and inseparable friends, using their creative gifts to survive on the margins of society, as song after song gain them notoriety and propel them to stardom. Through the songs, Inu-Ou mesmerizes his audiences on stage, and gradually begins to transform into someone of unequalled beauty. But why is Tomona blind? Why was Inu-Ou born with unique characteristics? It is a story about the friendship of Inu-Ou and Tomona, who dance and sing to get to the truth and break each other’s curse. 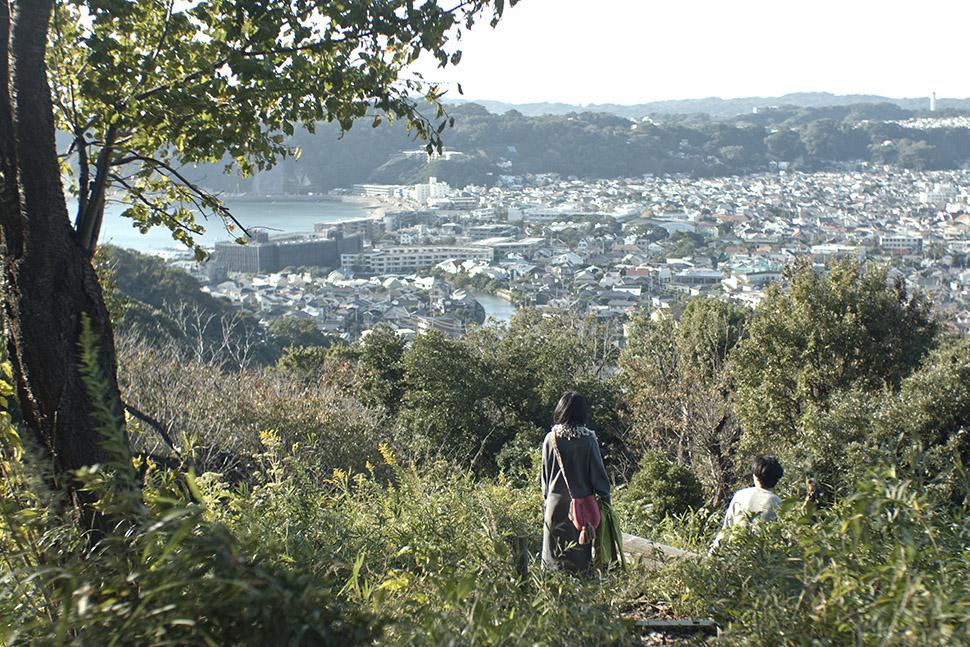 Synopsis: This film depicts the story of a couple who have decided to divorce.

Here is past coverage of the festival: