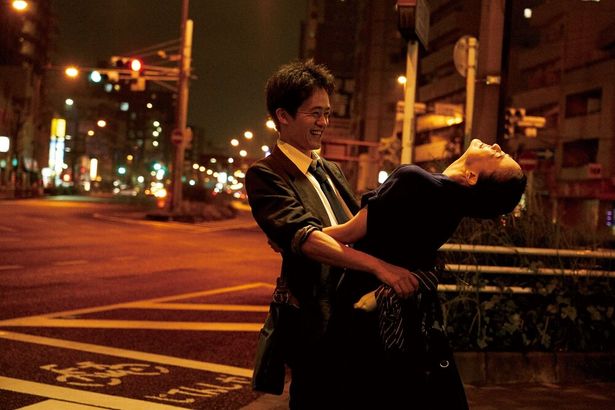 I hope everyone is fine and dandy.

I’ve been trying to get my life in order by writing schedules down for myself with achievable goals. Normally, I just have a bunch of things I want to do and get around to them eventually but I have to push myself harder. That also means practising Japanese again.

In terms of films, I posted reviews for Battle Royale and an indie short called Idol. I also posted a round-up of the films playing at the Tokyo Students Film Festival. They all look exciting and I want to see them!!! The previous week, I reviewed the Korean film Beasts Clawing at Straws.