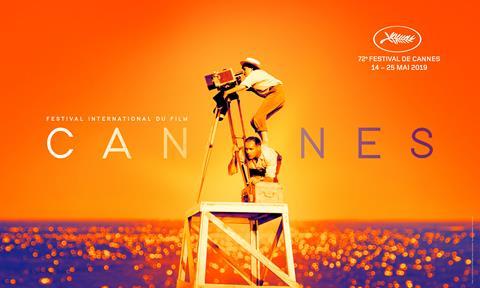 The 72nd Cannes Film Festival will run from May 14th until the 25th and themain programme was announced a couple of weeks ago. There are around 47 premieres at the fest with familiar names like Quentin Tarantino (Pulp Fiction), Jim Jarmusch (Paterson, Ghost Dog), Ken Loach (Kes) and Pedro Almodovar (The Skin I Live In) walking on the Croisette along with a slight uptick in female directors – Jessica Hausner and Mati Diop are the names to watch – and there is a decent Asian contingent.

Prominent names for me are South Korea’s Bong Joon-ho, a masterful director with titles like Mother, Memories of Murder and The Host in his filmography. He is at Cannes with Parasite, which has a family tragi-comedy unfold as one “parasitic” family gets involved with a well-to-do one for nefarious reasons. The trailer looks brilliant. Then there is China’s Diao Yinan who made the electric neo-noir Black Coal, Thin Ice which won the Golden Bear at the 2014 Berlin Film Festival. He has a story of a biker and a desperate woman trying to escape their situations. What of Japan? Nothing much that can secure a Palm d’Or.

Following his success at last year’s Cannes, it looks like Hirokazu Kore-eda won’t be returning because his latest film, the France-set film The Truth won’t be ready in time. This is Kore-eda’s first film set outside Japan and it stars Catherine Deneuve, Juliette Binoche, Ethan Hawke and Ludivine Sagnier. Kiyoshi Kurosawa does have a film due for release this year but it doesn’t look like it will be shown at Cannes. Thankfully, there is still a Japanese presence at the festival and it comes from Takashi Miike and a classic!