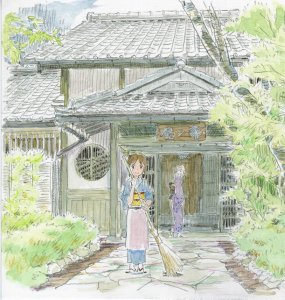 I hope everyone is feeling great.

Overtime at work is going to calm down for a bit and I’ve just finished a big otome game project so I can breathe a little easier. I managed to watch over 130 films over the last month or so but mostly for fun. I am still doing all sorts of things such as the on-going social media/writing for the Kotatsu Japanese Animation Festival which starts next weekend. I’ll be able to meet two animators who are jetting in from Tokyo to the UK so that will be cool. I posted a review for The Hungry Lion (2017) and I’m going to get back to reviewing live-action films soon and watching let’s plays of survival horror games as October approaches.