There are two Japanese films in the Special Presentations section:

Hirokazu Kore-eda is a legend who has appeared at Cannes with films seven times in the Competition and Un Certain Regard sections, picking up the Jury Prize for Like Father, Like Son (2013). Due to his focus on families in films like I Wish (2011) and Our Little Sister (2015), he is often called the Ozu of modern Japanese cinema by critics and this one features an unconventional family by normal Japanese standards and it wowed critics. He then went on to win the prestigious Palme d’Or. Congratulations!

Synopsis: Osamu (Lily Franky) and his wife Nobuyo (Sakura Ando) live with their son Shota (Kairi Jyo) Nobuyo’s younger sister Aki (Mayu Matsuoka) and their grandmother Hatsue (Kirin Kiki) in a home behind an apartment. Osamu works as a day labourer but they rely on Hatsue’s pension and the ill-gotten goods they have from their shoplifting antics. They may be poor but they are happy.

One winter, Osamu and Shota find a girl named Yuri (Miyu Sasaki) in the freezing cold and take her home with them much to Nobuyo’s ire but she soon starts taking care of their new family member. However an incident occurs and a family they were on good terms with falls out with them causing secrets to be revealed…

Synopsis:  Juliette Binoche plays Jeanne, a French writer who has travelled to Nara to explore Yoshino Forest in Nara to find a rare medicinal plant that grows only once every 997 years. She encounters Satoshi (Masatoshi Nagase) who lives in the area and the two encounter various people.

Shinya Tsukamoto’s latest film moves on from Venice International Film Festival to Toronto because it has been programmed for the Masters section and Tsukamoto is a master!

Shinya Tsukamoto is back writing, directing, editing and producing his own films after a short spell acting in features like Shin Godzilla and Over the Fence. I’m a big fan of his works thanks to Nightmare Detective(2007), Tetsuo: The Iron Man (1989), Tokyo Fist (1995), and Vital (2003) and his film A Snake of June, which was given the Special Jury Prize at the 2002 Venice Film Festival.

Synopsis: The ronin Mokunoshin Tsuzuki (Sosuke Ikematsu) is alive during the end of the Edo period where many samurai like him are finding their way of life losing its edge as the country exists in a state of peace. He lives in the suburbs of Tokyo where he helps out farmers and is acquainted with one farmer’s son named Ichisuke (Ryusei Maeda) who dreams of being a samurai. Tsuzuki spends his days farming and sparring with Ichisuke but, despite the tranquillity, Tsuzuki’s heart is in tumult because he is concerned about the questions of whether he could follow a lord’s orders and kill a man and, more importantly, passions are brewing as he is falling in love with Ichisuke’s sister Yu (Yu Aoi). Passions from further afield are also growing as the country is on the verge of a civil war when a mild-mannered and skilful ronin Jirozaemon Sawamura (Shinya Tsukamoto) arrives in town looking for warriors to take to Edo.

In the Discovery section is Kei Chikaura who has a couple of films under his belt, one of which I watched.

This China-Japan co-production seems to be a continuation of the director’s short film Signature which also stars Yulai Lu. That short featured him playing a Chinese immigrant wandering around Shibuya. 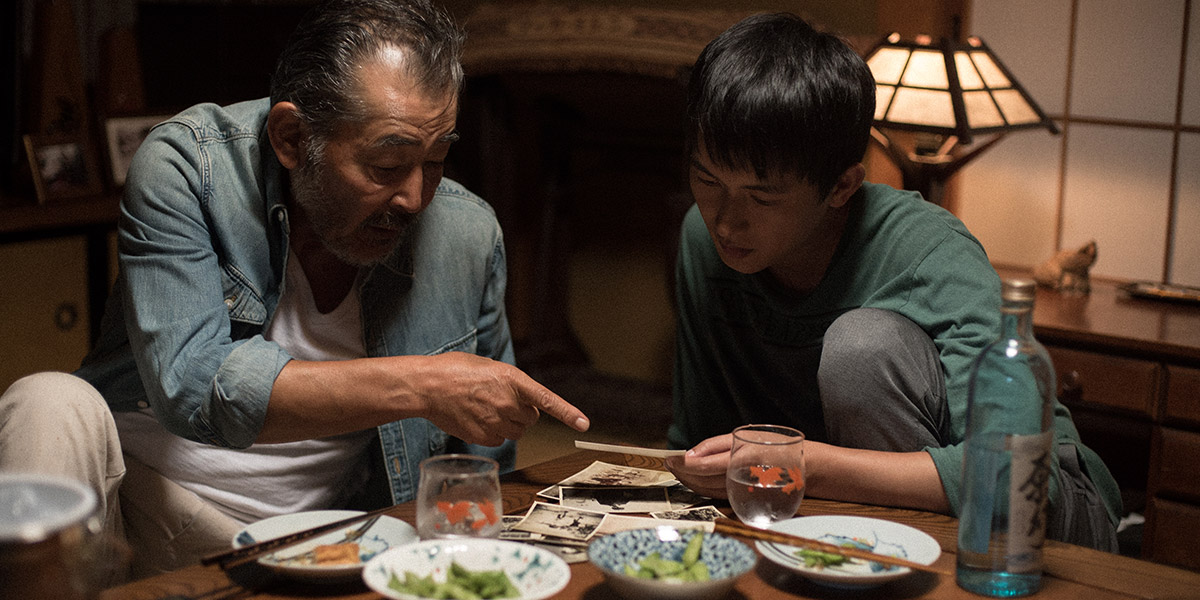 Synopsis: A Chinese man named Chen Liang (Lu Yulai) left China and his ill mother and elderly grandmother to live in Japan. He wanted to escape his responsibilities and have a new life but he finds himself experiencing the hardships that come with living illegally in Japan but it looks like things might change for the better when he takes a phone call meant for someone else and accepts a job at a traditional Japanese soba restaurant run by an elderly chef (Tatsuya Fuji). He takes to learning the art of soba-preparation, however, his illegal status could put things in jeopardy.

The next one is in the Special Presentations section:

Legend of the Demon Cat

This one was at the Tokyo International Film Festival. It is based on a book written by Baku Yumemakura.  He’s an interesting chap who has written extensively about many subjects.

Synopsis: It is the era of the Tang Dynasty and Kukai (Shota Sometani) is a Japanese Buddhist monk who has travelled to China to learn about its culture. While living in Chang’an city, he meets Rakuten Haku (Huang Xuan), a poet who he becomes friends with. This duo investigate when Concubine Yang and then powerful men connected to a historical case start dying. The deaths are attributed to a demon cat but is this just superstition or reality?

Contemporary World Cinema has a film that was at the Cannes Film Festival earlier this year.

There are two shorts from Japan in the Wavelengths section which is dedicated to experimental and boundary-pushing works: 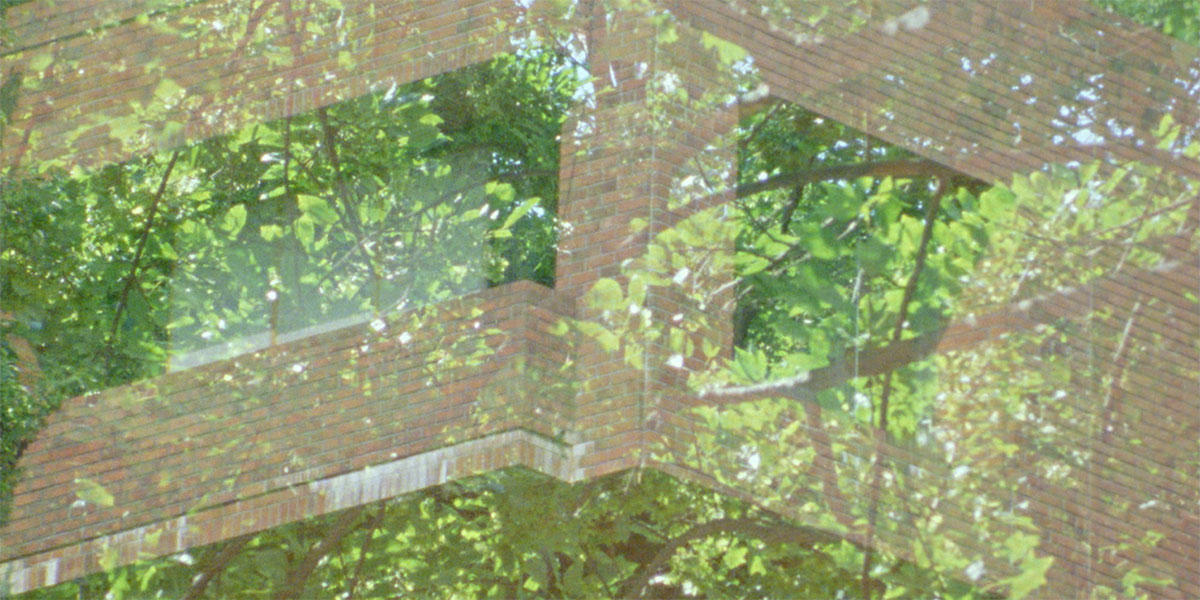 The film “locates faces and bodies within superimpositions, zooms, a lightning-fast montage of brick structures and verdant trees”.

The Air of the Earth in Your Lungs (Dir: Ross Meckfessel, 11 mins.) is a Japan-USA co-production that ” is a kinetic and provocative consideration of the way we look at the world.”

In the Short Cuts section

Reneepoptosis (Dir: Renee Zhan, 9 mins) is an animated short described like this:

“Three different Renees head out on a quest for God (who’s also a Renee) in a bewildering, hilarious, and inventive combination of self-analysis, self-mythology, and self-topography by one more Renee… animator Renee Zhan.”

That’s it for now. I’ll update it if any other films are added.

Here is past coverage: