Veteran actor Ren Osugi passed away earlier today from heart failure. He was only 66. It’s not often that I write about someone’s passing but I can’t let Osugi’s go by without a few words. 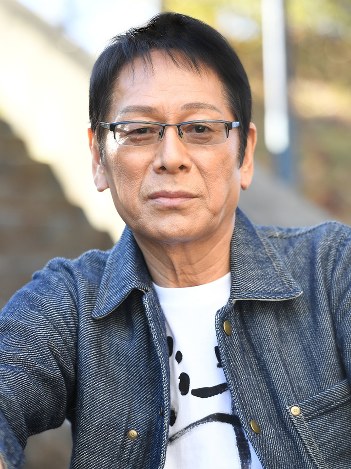 I’ve grown up watching Japanese films and one person in particular kept cropping up and that was Ren Osugi. He has worked on projects directed by Takeshi Kitano, Kiyoshi Kurosawa, SABU, Shinya Tsukamoto, Sion Sono, Takashi Miike, and other major directors my generation have been influenced by. Usually it was a small part such as a detective in some horror movie or a gangster in a Kitano film but he had such skill and versatility as an actor that he appeared in many more films and doramas and he could hold a film down and bring depth to his characters, no matter what their place in the plot was.