The Japan Foundation Touring Film Programme launches tomorrow and the organisers have announced the special guests attending this year and they are big-hitters.

The first guest to be announced was screenwriter and cinematographer Kosuke Mukai, writer behind a huge variety of films such as Linda Linda Linda (2005), Shindo (2007), The Cowards Who Looked to the Sky (2011), and his latest film, Gukoroku: Traces of Sin (2017). He will attend screenings for that film which is an intriguing murder mystery and an analysis of some of the worst aspects of society.

Kosuke Mukai will attend the screenings at: 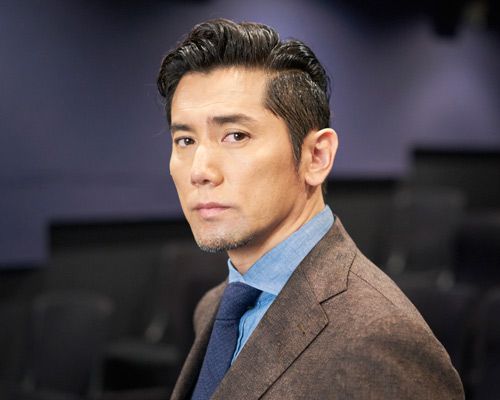 The second guest is Masahiro Motoki who will be at the ICA after the screening of The Long Excuse (2016) at ICA London on February 03rd. He gives a fantastic performances as an author who is heartless and arrogant, someone who must confront his worst character traits after the death of his wife. It’s an incredible film with fine performances from everyone. Motoki is best known for being the lead in Departures which won the Best Foreign Language Film at the 81st Academy Awards in 2008. 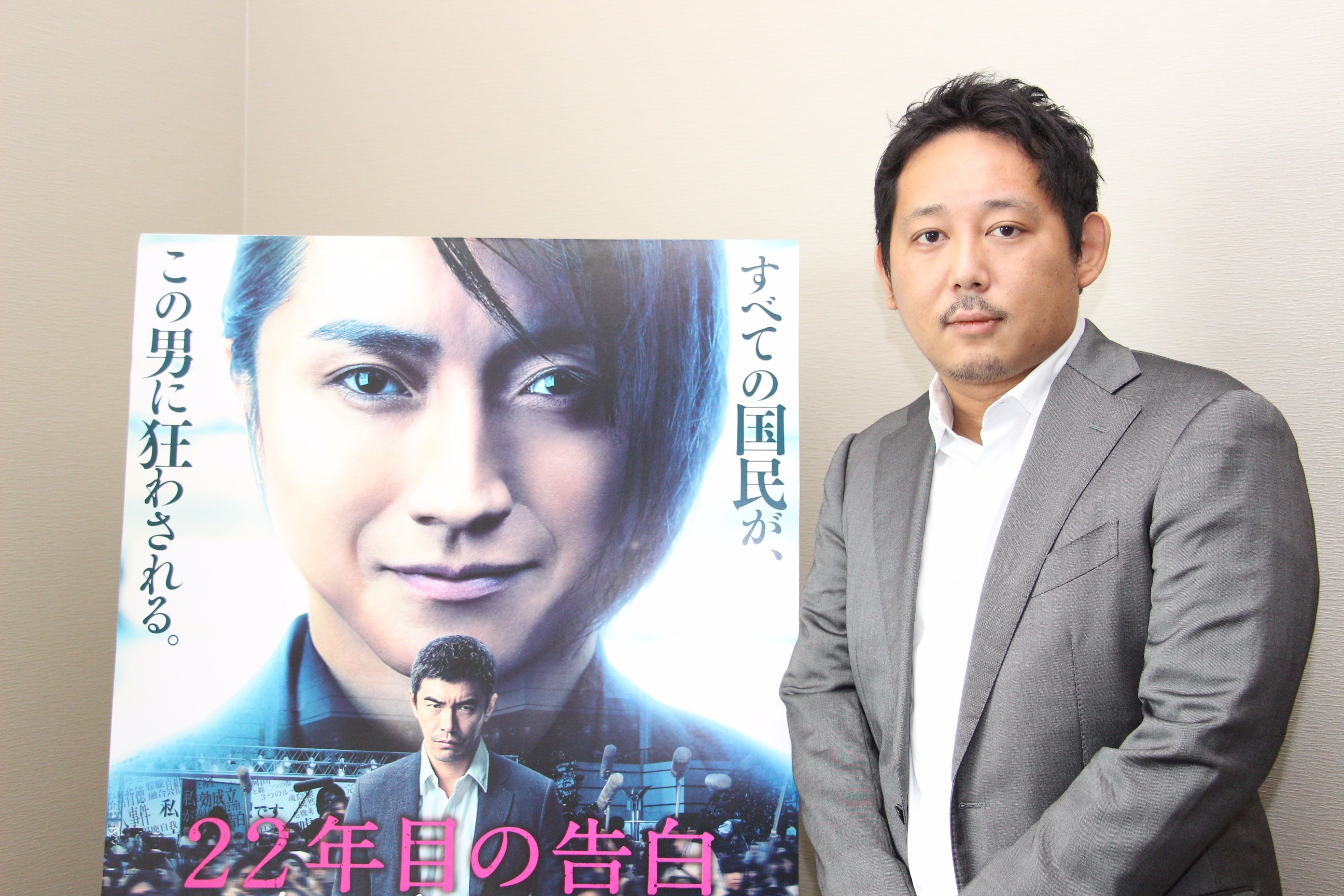 The third guest, Yu Irie, has had a big year for his films considering Vigilante (2017) and Memoirs of Murder (2017) came out at the same time. Both are crime films and he’s continuing with the genre theme with Gangoose (2018). Irie will be in the UK for Confession of Murder, a murder mystery about a serial killer who comes forward with a book after a legal loophole means he can no longer be prosecuted for his crime. It’s a film with a great plot and fantastic performances and it’s well-shot. Yu Irie will attend the screenings at:

The theme for this year’s programme is “Un(true) Colours: Secrets and Lies in Japanese Cinema” and all of the films consist of characters lying and hiding something, whether for good or bad intentions. The Festival will be held from February 02nd to March 28th nationwide and there are 16 films that will be screened at these venues:

To get a preview of each of the films, head on over to this post. See you in London!