Camera Japan 2017 starts in just under a months time in Rotterdam and Amsterdam and there is plenty to dig into so having the festival programme is a must. You can also read about the various films and events here on this site where I will have this guide complete with addresses and links to other, more detailed posts covering

Check back over the week to read more!

So, what’s happening? Camera Japan starts off with a special event in Rotterdam on the 15th September at an artistic venue known as WORM. The event consists of a film screening and music. The film getting screened is Gui aiueo:S A Stone from Another Mountain to Polish Your Own Stone, an experimental black-and-white documentary film about a band travelling Japan and exploring different sounds and this is followed by a concert by Krautrock band Minami Deutsch who hail from Tokyo and sound like Kraftwerk.

The main body of the festival then starts with the Rotterdam run which will take place from 21st– 24th September at LantarenVenster and this is where the bulk of the films and events will be hosted. The festival then moves to Amsterdam from 29th September – 01st October and there will be lots to see. I have added annotations to show what is being screened where. It’s needed because there is so much on offer.

Click on a city to be taken to the programme with dates and times.

The theme of this festival is Kyushu which is one of the main islands of Japan and where the Dutch, were the only Western nation to hold a trading post. “This trading post was Japan’s window to the West, but also proved to be a starting point for the diffusion of Japanese culture in the world.” The island is described as combining “natural beauty with a rich and unique cultural heritage and is characterised by a stunning and diverse landscape, ranging from active volcanoes to bubbling hot springs.”

There are films set in Kyushu and further afield and there are events connected to the place. The good folks at Camera Japan have unleashed their 2017 programme and it’s packed so, as mentioned earlier, either use their website or take a gander at this post, click on the titles to be taken to posts with trailers and enjoy. 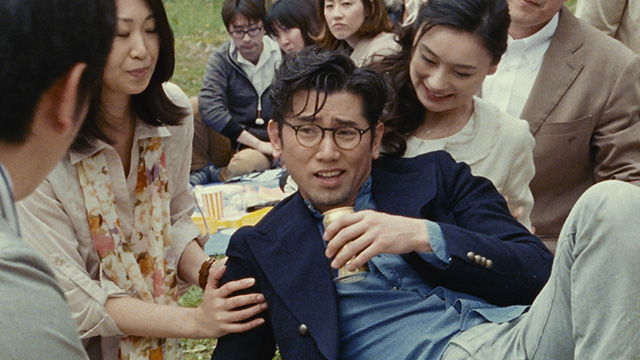 There are 29 feature films programmed for this edition of the festival with a diverse array of stories all from contemporary Japan and all made by the current and next wave of Japanese filmmakers. This will give a good overview of the film industry since it spans big-budget features (Death Note) and indies (At the Terrace).

The standouts from my perspective are definitely, The Long Excuse, Seto and Utsumi, Love and Other Cults and Close Knit. I will slowly fill out this page with reviews as I publish them but if you want a mixture of comedy and drama then these are definitely worth going to see.

At the Terrace R (Review)

Before We Vanish R A

Death Note: Light Up the New World R A

Her Love Boils Bathwater R A

Journey of the Tortoise R

Life and Death on the Shore R

The Long Excuse R A  (Review)

Love and Other Cults R A

Over the Fence R A

Satoshi: A Move for Tomorrow R A

The Sun R A

Japan is rich with documentarians who tackle a huge array of subjects and you cannot get a more disparate set of stories than here. Indeed, these films blow away typical ideas of what Japanese people are like by exploring subjects such as deafness, punk rock and gay prostitution and all from interesting and intimate angles. All four of these titles have appeared at Nippon Connection over the last two years but I haven’t seen them programmed elsewhere so if you have a taste for documentaries and finding out what some lives are like in contemporary Japan then these three are going to be essential viewing.

Gui aiueo:S A Stone from Another Mountain to Polish Your Own Stone R 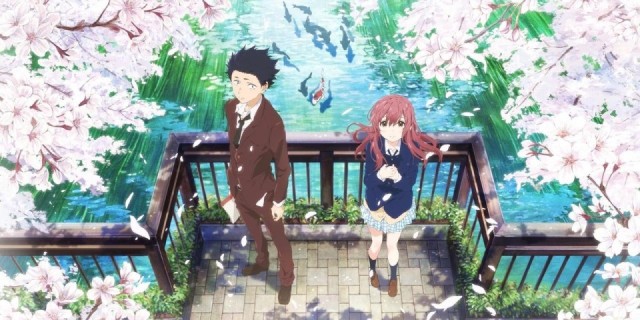 The selection of anime feature the hugest hits to come from Japan in the last year with a Ghibli classic thrown in for good measure. When I write that these films are the hugest hits in Japan, we’re talking about the biggest earners in anime. So huge, they go as far as to rival live-action movies at the box-office and, in the case of Princess Mononoke, eclipse them altogether. That written, these films are more than just money-makers, they have become cultural lightning rods for Japanese and anime fans worldwide and they have wowed the critics who love them for their stories and characters. The quality is so high that they are among the best rated animated films in cinemas. Indeed, these are the biggest critical hits with In This Corner of the World winning Best Film at the Japan Academy awards. Camera Japan is the best opportunity to do that in Holland!

Here’s the low-down on what has been programmed:

Ancien and the Magic Tablet  R

In This Corner of the World  R A

The films programmed for the Special Screenings run across decades from the 1920s to 2008. Some of these are associated with the Kyushu aspect of the festival and all are rarely screened. Indeed, the oldest film, A Page of Madness, is a recently rediscovered classic that was once thought lost. It is now getting traction globally (there will be a special screening in London around the same time) but the process has just started and it’s slow. Imagine being able to see it with a live benshi performance like it was originally intended to be seen… It’s happening at Camera Japan! Also screened is Shinji Aoyama’s epic slow-burn drama Eureka which is both visually and emotionally beautiful.

Here is what has been programmed!

A Page of Madness R

There are concerts and art installations for people to get involved with over the course of the festival. There are even “Interventions” which sounds serious and menacing but they are short plays performed by actors or dancers and martial artists jumping onto the scene. More sedate things are on offer such as a sencha workshop, getting to create unique scents with Japanese materials, art and sound installations, and concerts. Everything except the Filmbrunch takes place in Rotterdam. Check back for a full post that will cover everything.

Hafu2Hafu – Portraits of half Japanese people and their unique question to you.

The Smell of the Tale of Genji 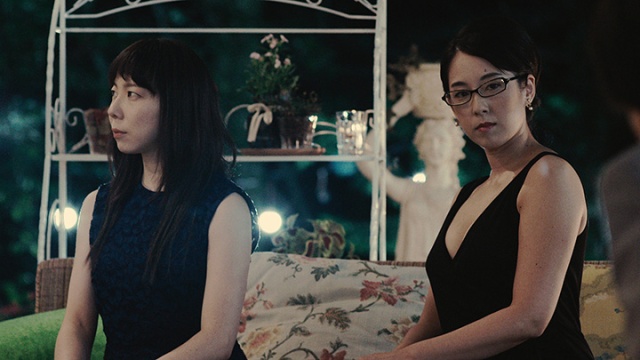 Here are the contact details and addresses for the three venues hosting the events: 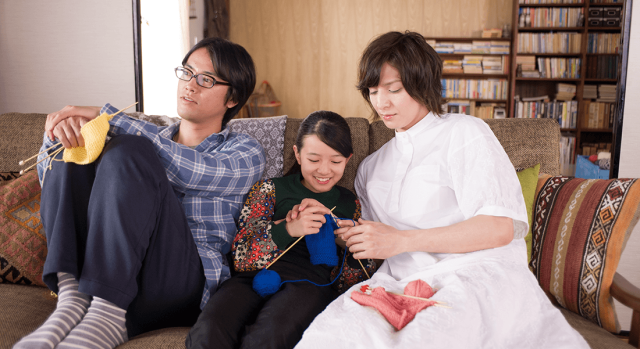