The Barbican is running an exhibition about Japanese homes and domestic architecture called The Japanese House: Architecture and Life after 1945. It began on March 23rd and lasts until June 25th. There will be films screened as part of the exhibition. I’ve already written about Princess Kaguya, An Autumn Afternoon, Woman in the Dunes, and Sogo Ishii’s (now known as Gakuryu Ishii) The Crazy Family. The most recent film was Studio Ghibli’s 1995 title Whisper of the Heart and Ghibli leads the way again with Only Yesterday which will be screened on June 24th at 16:00.

Here is the information: 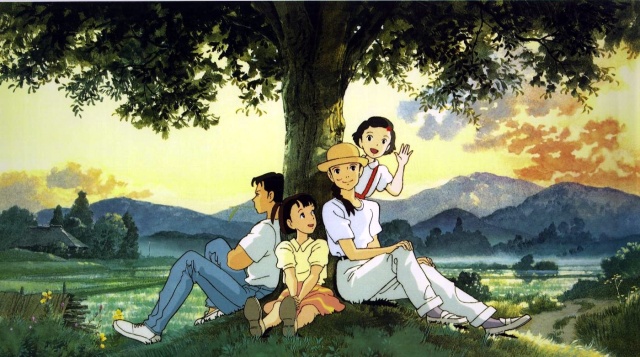