I recently landed a role as contributor to V-Cinema and I have reviewed a number of films for the website. I have been something of a fan and enjoyed listening to their podcasts when they have covered Japanese cinema so I’m pretty excited to be a part of the team and helping to highlight Japanese cinema. Writing reviews is something I enjoy doing and I hope people enjoy reading my reviews!

My second review for V-cinema was for the film Su-ki-da which is the second film from Hiroshi Ishikawa. It’s an improvement on the first film and has a great performance from Aoi Miyazaki. Ishikawa makes a slightly more conventional film in the shape of a romance but with Ishikawa’s long game way of storytelling. I’m going to write about all three of Ishikawa’s films. This is just a snippet of the review with images and links to a little research. The full review can be found through a link at the bottom just before a bunch of images:

Human emotions are complicated and it is hard to translate them into concrete cognitive actions that another person may understand and accept. Emotions can easily go awry or go unsaid, piling up to create the peaks and valleys of human interaction and this is a landscape that writer and director Hiroshi Ishikawa loves to explore. Over the course of his three feature films he has refined the way he tells tales of people trying to bridge emotional chasms between each other and their profoundest emotions. Witness the protagonists of Ishikawa’s sophomore feature Su-ki-da (2006). They play out a love story that lasts from their teens well into their adulthood, the slow ache of their love informing every scene in this beautifully shot film.

You can read the full review over at V-Cinema. I gave this (4/5). Here are images: 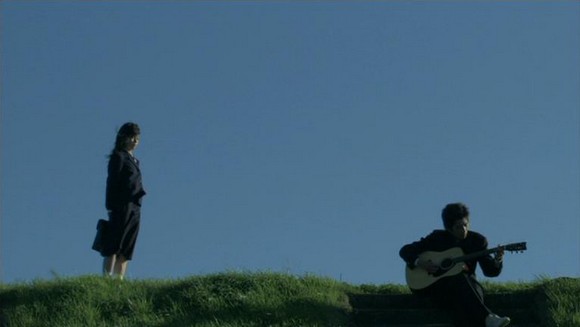 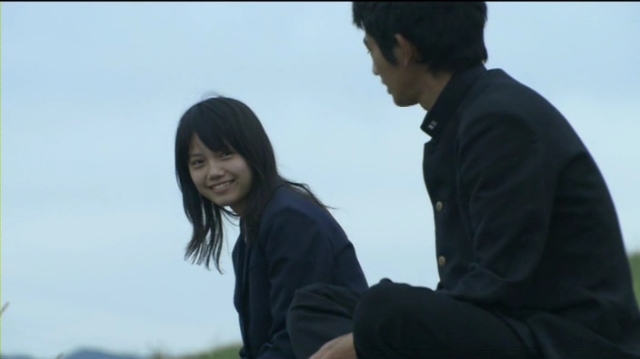 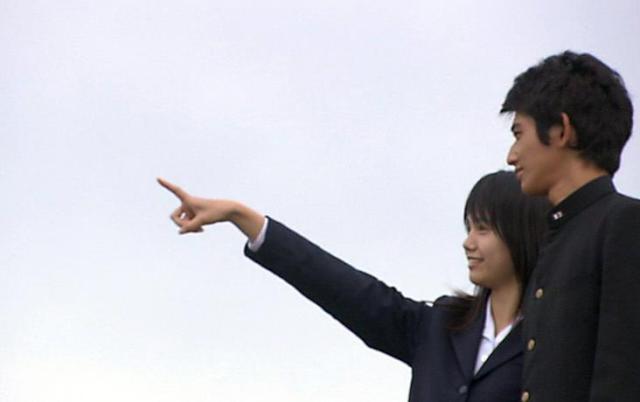