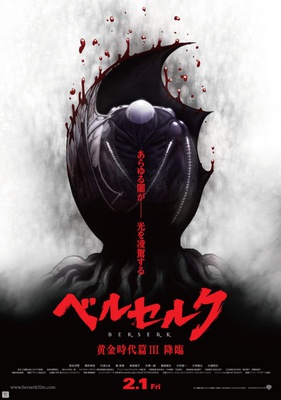 This trilogy of films adapts Kentaro Miura’s on-going manga which has reached 38 volumes at the time of this review. It has already been adapted into a twenty-five episode TV anime in 1997/98 and a new series is going to air in the summer. With this film… 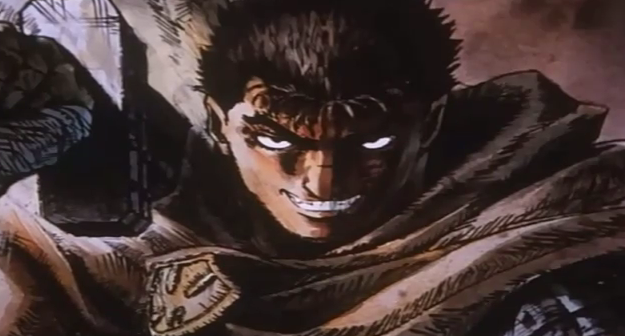 The Golden Age arc is coming to an end.