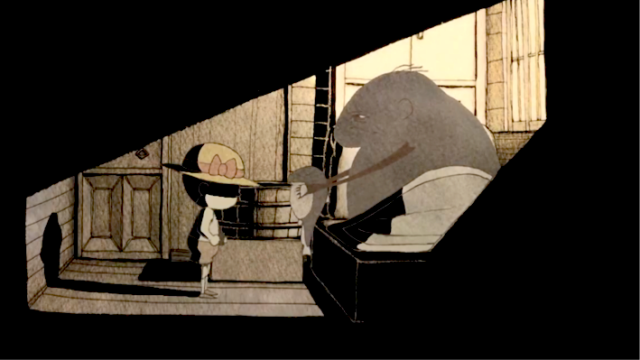 I finally got back into reviewing films for the summer of splatter films (I know it’s autumn) and it was with the trashy Attack Girls’ Swim Team vs. the Undead which got a pretty low final score. Zombie Self-Defence Force and High School Girl Rika – Zombie Hunter are due next week to complete the set then I’ll go back and cover Noboru Iguchi films and more low-budget films. Much more productive and informative was my news piece about the London International Animation Festival. I wrote a story for Anime UK News and then expanded it for my preview after doing more research.

What’s released this weekend in Japan?