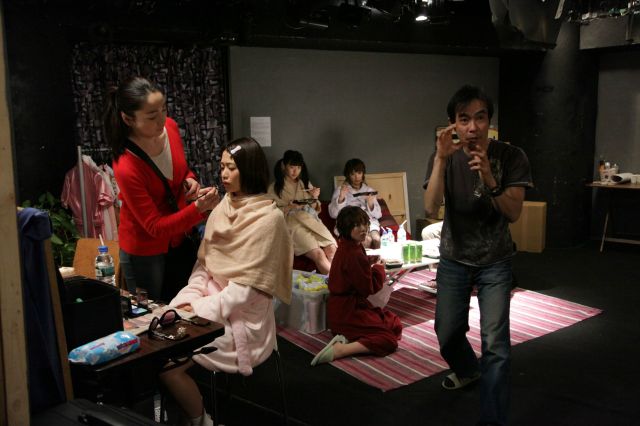 This title was the big winner of Yubari International Fantastic Film Festival’s Grand Prix earlier this year and it has travelled to the Udine Far East Film Festival:

I’ve already posted about it on Anime UK News so here is my blog post to spread the word!