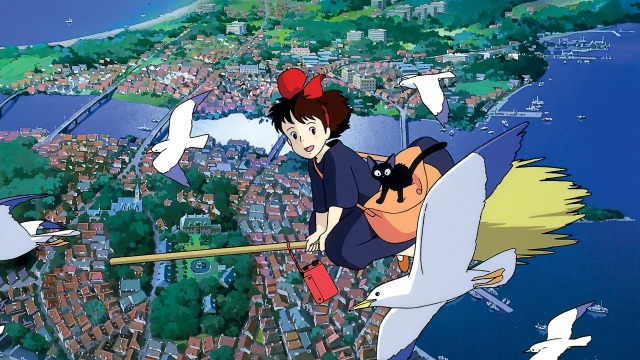 The autumn film festival season has launched and I am previewing the Japanese films at five different events. This week saw me cover the Raindance Film Festival and the Toronto International Film Festival which both have an interesting mix of titles. I’ve got the London Film Festival and Kotatsu Japanese Animation Festival geared up for next week.

Earlier in the year I was rather negative about the quality of films being released in Japan this year but after looking at the different festivals, 2015 is shaping up to be solid with a flood of smaller interesting titles at the  Montreal film festival.

What’s released in Japan this week?