Happy Easter! I hope you are all good. 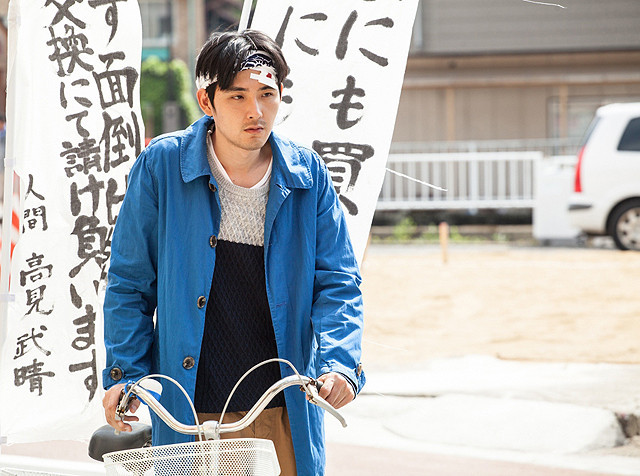 It’s the Easter season so I hope everyone is going to have a great time and get into the spirit of the season and make some positive changes to their life.

I’m writing this late on a Friday evening because I have been rather silly and left it to the last moment. On Good Friday last year I watched Rentaneko (2012) and relaxed since the trailer post was done early!

I took a short break from work had a bit of a lazy week in terms of actual work done on this blog (only one post an that’s about the release of Han-gong Ju, a drama by Third Window Films). I started the week finishing off a preview for the new anime airing on Japanese television over the next twelve weeks (here’s part one and part two). After that I spent time re-arranging books and putting into order a year’s worth of notes made during Japanese lessons. That’s where I got a bit lazy because part of the process was putting my Teach Yourself Japanese and Japanese for Busy People onto my phone so I can listen to the exercises when I commute to and when I am in work. I then put some Japanese elctro-pop (Aira Mitsuki), anime (Master Keaton, Disgaea) and the Final Fantasy XII soundtracks onto my phone and in my computer’s music library so that took time because I started listening to the albums…

I got my chance to watch a few Ghibli films which were on Film4 (Whisper of the Heart, The Cat Returns, and Kiki’s Delivery Service – three of my top five Ghibli films!) and I watched some live-action films, Looper (2012), Dream House (2011), The Light Shines Only There (2013), The Amazing Mr Blunden (1972) and I watched the final episodes of many anime like Death Parade, Yurikuma Arashi, and Tokyo Ghoul. I also watched the final episode of live-action shows I Survived a Zombie Apocalypse and The Walking Dead (I feel sad to see all these great television shows go but there’s the new season of anime to look forward to (linking back up with the first paragraph)! 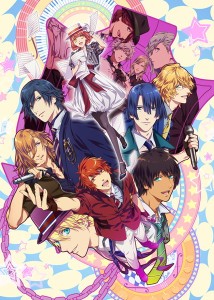 The latest season of Uta no Prince-sama Maji Love Revolutions was previewed at screenings at TOHO Cinemas Nichigeki in Tokyo over March 27th-29th. Attendees had the chance to meet cast members. 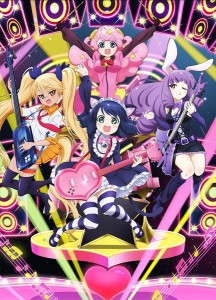 Episode one of Show by Rock!! was previewed at Sanrio Puroland on March 28, 2015, and at Shinjuku Piccadilly on March 29. 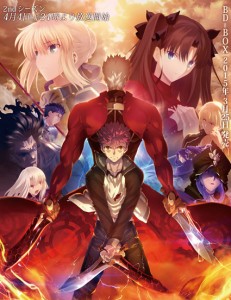 Episodes 1, 2, and 3 of Fate/stay night: Unlimited Blade Works was previewed at a screening at Shinjuku Wald 9 in Tokyo on March 28. 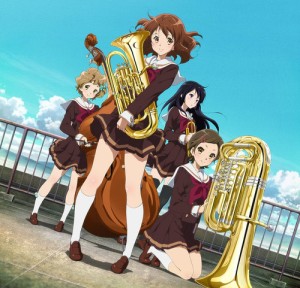 Episode 1 of Hibike! Euphonium was previewed at a screening at MOVIX Kyoto on March 28. 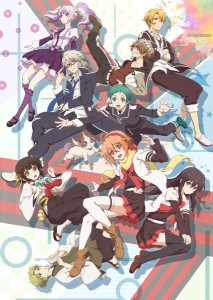 Episode 1 of Mikagura Gakuen Kumikyoku was previewed at a screening at Yurakucho Asahi Hall in Tokyo on March 29. 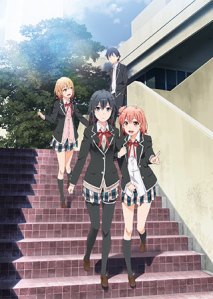 .Episode 1 of Yahari Ore no Seishun Love Comedy wa Machigatteiru was previewed at a screening at TOHO Cinemas Nihonbashi on March 28.

The first season of this was one of my favourite anime of 2013.