Pet Peeve is a really awful title for a film, any film, and it is best to pay attention to the Japanese one, Seeds of Anxiety (Fuan no Tane) which sums up the content perfectly.

Moving towns is something a lot of us go through and it can be daunting but spare a thought for a group of outsiders settling in the rather strange Funuma city. 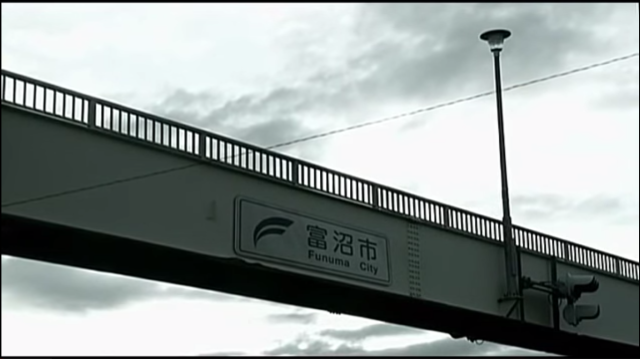