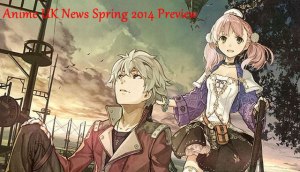 This is the first of two trailer posts for this weekend. The only film trailer that I like in this post is the crime caper “One Third” which stars Tatsuya Fujiwara. I guess I’m in the mood for glossy fun.

Talking about fun, I took part in the #SaveShenmue day over at Twitter.

I had a blast tweeting and retweeting comments in support of the legendary game Shenmue. It’s one of those titles that captures the imagination of all who play it and becomes a cult hit. Alas, the game didn’t get a third part to continue the story but fans might be able to persuade video game companies to look into making the game. The next #Saveshenmue day is May 03rd. 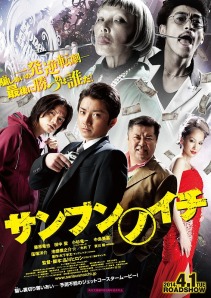 Shuu (Fujiwara) is the manager of a cabaret club called “Honey Bunny” where a guy named Ken (Kosugi) rocks up claiming to have succeeded in robbing a bank and also claiming to be willing to divide the money between himself and Shuu. Soon, the idea of getting more of the money consumes each of the men and they find themselves plotting against each other, little knowing that another person is also interested… 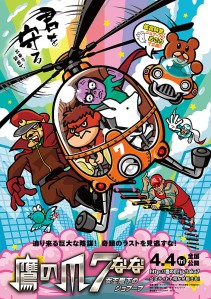 The Eagle Talon flash anime has collaborated with the job recruitment firm Townwork to bring that company’s popular mascot Joboob into the world of comedy action entertainment when Joboob gets involved with a secret society that is trying to take over the world. 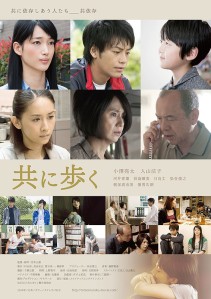 Tetsuya (Ozawa) is an elementary school teacher who is in a relationship with a girl named Akemi (Iriyama). He finds it difficult to be with her because she is emotionally unstable due to having a difficult childhood.

Takeru (Nagashima) is a student at Tetsuya’s school. Takeru has self-harming issues because of a hostile family background created by his drunken father.

Akemi’s mother Yoko (Asaka) has Alzheimer’s and finds her grip on reality slipping. 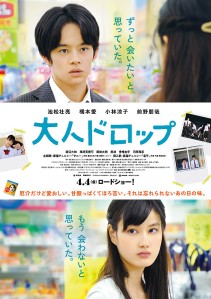 Hajime (Maeno) asks his friend Yoshi (Ikematsu) to set up a with his classmate Ann (Hashimoto) but this upsets Ann who reacts awkwardly to Yoshi. She soon drops out of school and Yoshi is worried…