The 43rd International Film Festival Rotterdam launches on January 22nd and finishes on February 02nd. The line-up of Asian films has been revealed and there are strong titles from Japan. A lot of these have played at other festivals but there are some really great indie titles. There are quite a lot and the choice is so great! Enough from me, here’s the selection! 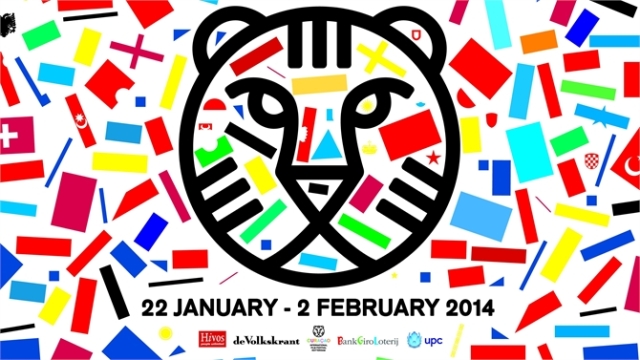 Wow, this looks like a lot of fun which is why I put it first. It comes from Lisa Takeba who was at last year’s festival with a short film about an alien private detective who is wandering around earth. If that sounds a little random, this one reads a lot more interesting as it looks like a mash-up of anime, film and Japanese pop culture and fashion where a female stalker has her way with the guy of her dreams. Lisa Takeba has a background in advertising and writing videogames so she’s got a lot of experience with different styles to work with! It stars Miwako Wagatsuma who is an actress worth tracking because she is taking on interesting roles as can be seen from her filmography which includes Guilty of Romance, The End of Puberty, sentimental Yasuko, Kuro and Shing Shing Shing.

Since they were both five, Ryosuke has been stalked by Momoko – the ugliest girl in the village. Momoko’s love for Ryosuke is so boundless that she has her face surgically altered to suit his taste – but still he wants nothing to do with her. Ryosuke is more interested in the girlfriend of a gangster boss. But when the boss finds out about their affair, he has Ryosuke’s little finger hacked off. Magically, the finger falls into Momoko’s hands, and she uses it to clone Ryosuke, so she can finally have him (or almost him) for herself – and that’s the first five minutes.