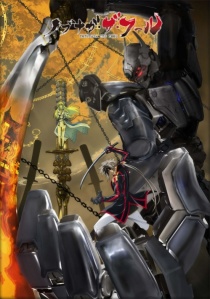 The story takes place on both the Western Planet and the Eastern Planet, both of which were once bound by the “Dragon Pulse” which spanned the heavens. A civilisation that once prospered has turned into a tale of dreams as war tears the realm asunder. The return of super technology known as “sacred treasures” could alter the status quo but only one person knows of it – a heretical girl from the Western Planet known as Jeanne Kaguya d’Arc. She had heavenly visions of the birth of a “Star Messiah” who will save the world and so she, together with Leonard da Vinci, head to the Eastern Planet where they encounter another heretic, “the greatest fool of the day,” Oda Nobunaga.