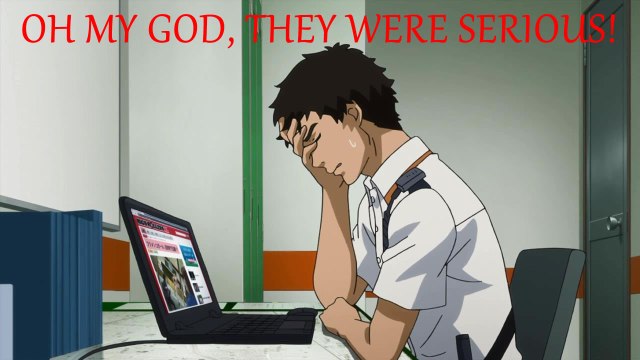 This is a reaction post to episode 8 and it follows up yesterday’s post analysing my thoughts on the direction of the series because… Samurai Flamenco has truly gone off the map? I’m still trying to digest this episode but the whole King Torture and evil animal supervillains thing is being played with a straight face. I’m not sure I like it as much as I thought I would but I didn’t hate it. 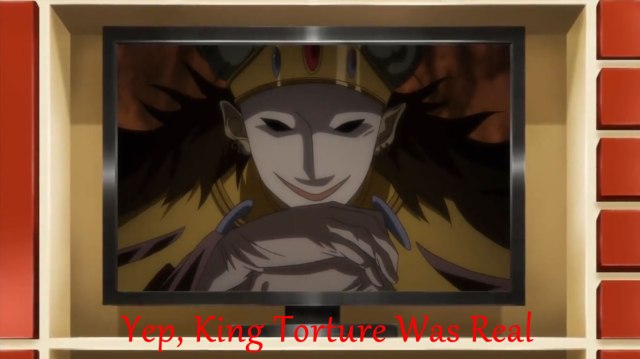 Those cops really did get decapitated and it wasn’t a TV show? Yep. And there are funny-looking monsters showing up to do battle with Samurai Flamenco! 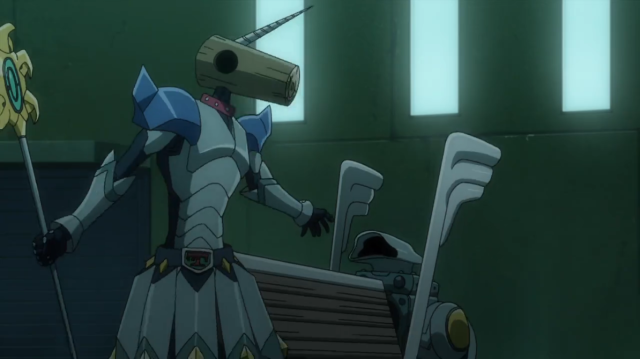 I’m not sure I like where this is going. As mentioned previously, I loved it as a slice-of-life but this episode continued with the fantasy elements. Dramatically it was the weakest episode of the series thus far although I did laugh quite a bit.

It’s still maintining certain themes and motifs like idol and media business and apathy as represented by the emergency government meetings starting off dramatic and responding to every threat until the ministers vote to shelve to a fortnightly thing because Samumenco and the Flamenco Girls are on top of crime. 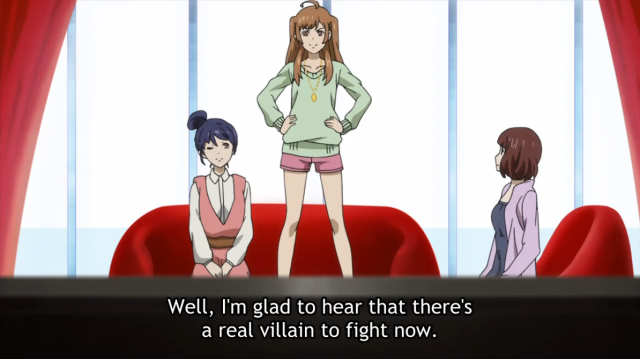 I’m keeping further opinions on hold because this was only episode 8 of 22. The writer could be doing something interesting like Gatchaman Crowds… I want to see the next episode! 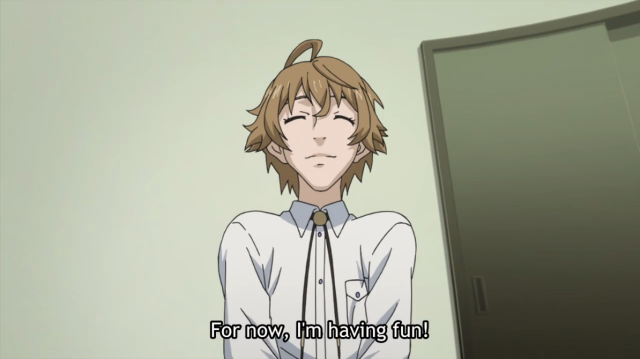