It is December and it is dark and it is cold and wet. One of the traditions in the UK around this time of year is to tell a ghost story. The BBC usually adapts an M.R. James story or a tale from Dickens. What will I be doing? Watching a lot of Korean horror movies. That sounds much better than going out, freezing to death and getting wet.

For the rest of December I will be reviewing K-horror classics like the first four entries in the Whispering Corridors series and Kim Jee-Woon’s A Tale of Two Sisters. I will also review other films like R–Point, Doll Master, The Cello, I Saw the Devil and Into the Mirror. My Korean movie list is about to get a major boost but I have been buying K-horror films like crazy for the last few months and I want to watch them!

In a venerable tradition (started last year), at the end of the month I will post my ‘best ofs’ in terms of video games, films and anime. My favourite game and anime TV series includes plenty of dead things but my favourite films, according to my Top Ten, is more life-affirming.

You can also expect a review of Berserk Golden Age Arc I: Egg of the King which I saw in a cinema last Saturday. Here is a quick review… ALMOST GOD TIER. OH GOD, THE RUSH OF ADRENALINE AS I RELIVED THE SAGA (which I only first tasted a few months back)! Here’s the intro of the film for you to get a taste:

There will be a lot of reviews this month. 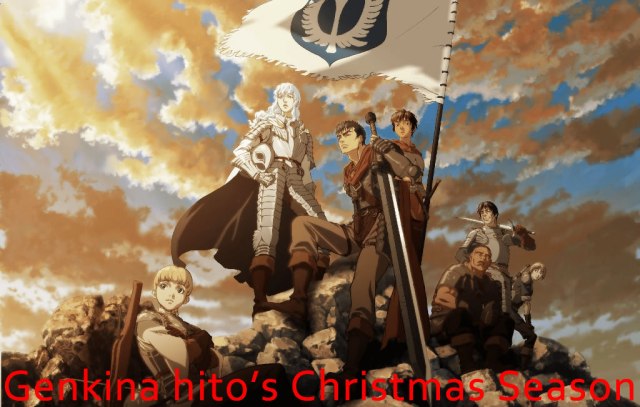 Berserk: Golden Age Arc I: The Egg of the King