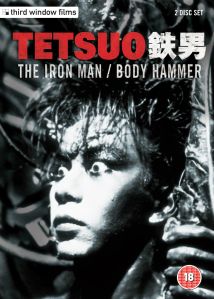 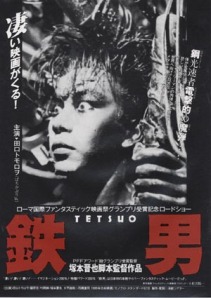 When I first watched this I was left stunned. I had no idea what I had just watched but it left me marked. Tetsuo: the Iron Man is considered one of the defining titles in the ‘body horror’ movement and a cyberpunk classic. While it may have been shot in black and white 16mm, the creative force in this film is near overwhelming and totally absorbing and it is easy to see why this became an international cult hit and why many hail this as a classic. Now, thanks to Third Window Films, we get to see why this is so highly regarded in a DVD package which is of brilliant quality.